USMCA: We Know What We Don’t Know

On June 30, 2020, NAFTA — the North American Free Trade Agreement, which had been in force since January 1994 — has officially ended. What started as part of Ronald Reagan’s 1980 presidential campaign — specifically, a North American free trade zone — it superseded a 1988 trade bloc between the U.S. and Canada, and not only opened the door to free trade among the three countries, but also spawned countless arguments regarding employment, the environment and economic growth.

In its place has arisen the United States-Mexico-Canada Agreement, or “USMCA.” (The agreement is called by different names in Canada and Mexico, but is the same legislation.) I am neither an economist nor an expert in trade relations, but speaking solely in regard to paperwork and forms, the change in trade agreements reminds me of the song by the Temptations — “Ball Of Confusion.”

Historically, NAFTA paperwork was issued on an annual basis for materials which were manufactured in one of the three trade bloc countries. (If a material is produced outside of them, a Country of Origin Certificate was — and still is — issued.) For most orders, specifically those not leaving the borders of the United States, whoever was in charge of obtaining NAFTA documentation — in this case, yours truly — would issue a letter stating where the material was made, as well as information such as the Harmonized Tariff Code, so that our customers would have the information on hand should they need to complete a NAFTA form.

When exporting the material, we had to complete a form, which we obtained from U.S. Customs and Border Protection, where we not only detailed the material(s) being exported, but also declared the addresses and tax identification numbers for both ourselves and the customer receiving the information.

With USMCA, the first and most noticeable difference is the lack of an official form to be completed. Companies may now issue their own documents, as long as specific information is included on it.

This lack of formal guidance has only led to quite a bit of confusion regarding what should or shouldn’t be included on the paperwork a company must provide to export customers.

In the six weeks since USMCA has gone live, this has resulted in not only a myriad of forms trading hands among companies, but also differences in opinion or demand regarding the inclusion requirements of certain pieces of information. For example: The original information I found suggested that the tax identification numbers no longer needed to be provided for exporters and importers. However, I’ve recently learned that these numbers must still be included on the forms. Also, one must list the certifier’s name, physical address, phone number and e-mail address, as well as that of the importer.

Next to the lack of an official document, the biggest change between NAFTA and USMCA — at least in terms of paperwork — is the removal of “Producer” and “Net Cost” columns from the form. Oh, you still must declare whether you’re the producer — right up there, in the “Certifier’s Name and Address” field. You can either state that you’re the producer of the resin, the person certifying the information, or the importer (though this last one seems redundant, since there is a separate field for “Importer’s Name and Address”).

And… gone is the “Preference Criterion” column, replaced by “Origin Criterion.” On paper, this would seem to be a welcome change — the individual completing the paperwork has now gone from six possible options of declaration in NAFTA down to four.

But herein lies the most difficult part I’ve faced since USMCA went live. The old “Preference Criterion” might no longer be the same letter declaration on the USMCA as it was in NAFTA. Without having forms in-hand from the producers, it would be potentially dangerous — and legally questionable — for me to simply assume the information has stayed the same between the two forms. For the record: I have seen cases where the “Origin Criterion” on USMCA paperwork differs from what the “Preference Criterion” was on the old NAFTA form.

The potential declaration change becomes problematic because customers need updated USMCA forms to provide to their customers, but often producers are either waiting for the declarations from their suppliers, or they have been trying to wade through all the legislative changes that USMCA has brought in order to issue accurate and legal paperwork on their side. As a result, everyone is left waiting for paperwork.

You may be thinking, “Well, at least this is all getting taken care of.” Guess again, friend… we get to go through this whole dance again in just a few months, as 2021 documents will be required on all sides. The only possible benefit is that we will have gone through this process one time, so all the bugs should hopefully be worked out of the system. Similarly, the agreement — which is in place for 16 years — will be reviewed in six years to make sure it is functioning the way it should. Undoubtedly, we will see more changes to USMCA between now and 2026. 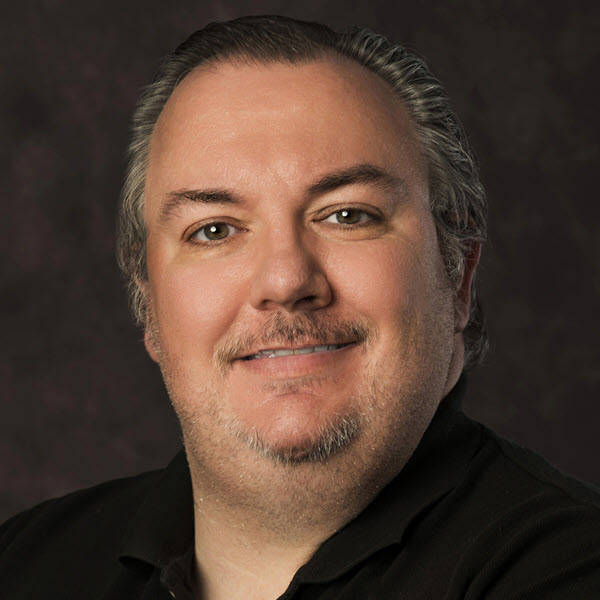 Christopher Thelen is M. Holland’s Regulatory Specialist, responsible for obtaining, supplying and maintaining a database of documents covering numerous regulatory issues (e.g., CONEG, FDA, UL, NSF) for clients, as well as technical data sheets and MSDS. He has been with M. Holland for over 20 years.