A “Grande” Day for Coffee Regarding Proposition 65

I received word via my friend Bernie Henn from Verisk3E recently that OEHHA, the governing body behind California’s Proposition 65, declared that coffee will not be required to carry the ubiquitous label stating you could be exposed to chemicals known to cause cancer or birth defects.

When I read this at home, I shouted, “Holy [expletive deleted]! Score one for common sense!” (Scared the dog in the process… serves me right for keeping up with work messages on a weekend.)

A little bit of background for those playing the home game: If a product manufactured or sold in the state of California contains any amount of a chemical that is included on the master list, the producer of that item is required to place a label on the product alerting the potential user that they face a risk of exposure. A change in the legislation last year amended the labels so that at least one chemical that is used or could be present must be identified, along with the particular risk its presence raises. (We will not get into the issue they’ve since had with the “short version” of the label here.)

In and of itself, Prop 65 was well-intentioned. However, its initial purpose was to protect the water supply to California, not to warn people that simply passing by a lamppost could put their lives in mortal danger. I kid but little. The law has become so cluttered and over-reaching that, in California, it’s nearly impossible to go anywhere or do anything without encountering these labels or warning signs. (Example: marijuana smoke is listed as a potential cancer-causing agent, which makes me wonder where they’d put the warning sign at Long Beach Arena should Willie Nelson ever perform there.)

Back to coffee, though. On the surface, you’d think your cup of Joe would be relatively safe – so long as you didn’t put it in your lap and
spill it on yourself. Ah, but the concern OEHHA had with coffee was not with the drink itself, but how it was prepared – specifically, when coffee beans are roasted. When this occurs, a chemical called acrylamide (which is naturally found in the coffee bean) is released, albeit in trace amounts. (Acrylamide is also apparently released when certain foods, such as potatoes, are deep-fried.)

Just that trace amount of acrylamide, and the potential that it could be present, was enough to get coffee merchants panicking. Were they going to have to slap big warning signs on the door of every commercial nook they had? Were baristas going to have to wear hazmat suits just to prepare your caramel macchiato?

Since this is a plastics blog, riddle me this: would this eventually mean that you’re going to have to include a warning label on every DVD or Blu-Ray that you could buy in California? After all, these discs are made of polycarbonate… and the building block of polycarbonate is Bisphenol-A,
another chemical on the list.

You have to keep one thing in mind: Prop 65 essentially operates on a “bounty” system. That means, if I know a company is making or selling a product that potentially could expose me to a cancer-causing chemical and they don’t disclose it, I can either blow the whistle on them by contacting OEHHA, or I can file suit against the manufacturer. If it’s proven that the company was negligent, the fines can reach significant amounts – and, as the whistle-blower, I’m entitled to a small percentage. (Interestingly enough, most of the whistle-blowers are legal entities, so little – if any – of the penalty money gets to Joe Consumer.)

These entities, operating for the “public interest,” were the ones who initiated this whole Keystone Kops-like situation where coffee shops would have to post these warnings, so I give OEHHA credit – something I rarely do – for using common sense in this particular case. You can argue until the cows come home about the health benefits coffee can provide, and you can also be sure that the detractors more than likely will not be silenced by this recent decision.

I’d like to think that this is a tentative first step towards streamlining Prop 65, so that when you see that currently omnipresent warning, you would actually pause to determine whether you would feel safe having something in your home or using it on a regular basis. Admittedly, that’s a very optimistic view I’m taking, and more than likely the reality is that the ruling is a small detour, and OEHHA will continue to single out chemicals requiring even more labels that, eventually, all of us will see on a more common basis.

If the latter is the case, then OEHHA should simply change the warning labels to read: “WARNING: Life will kill you.” 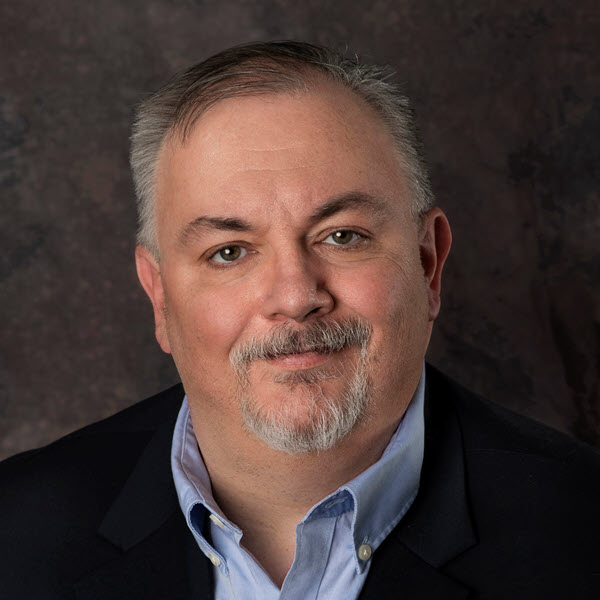 Christopher Thelen is M. Holland’s Regulatory Specialist, responsible for obtaining, supplying, and maintaining a database of documents covering numerous regulatory issues (e.g. CONEG, FDA, UL, NSF) for clients, as well as technical data sheets and MSDS. He has been with M. Holland for over 20 years.