Each of these executives has demonstrated exceptional leadership during their tenure with M. Holland and played an integral role in the company’s growth and transformation. M. Holland looks forward to seeing how these leaders continue to drive success in their new and expanded roles.

Read more about each of these executives and their new positions, along with some fun and surprising facts: 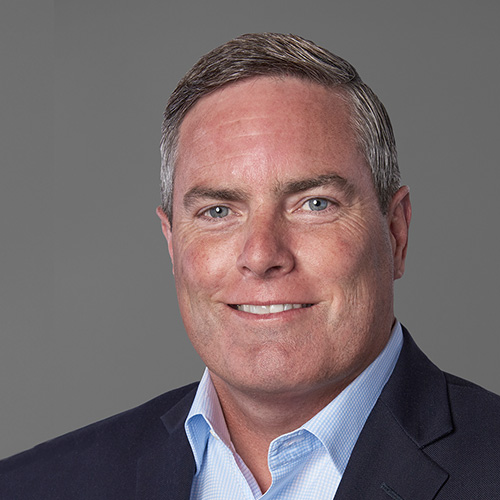 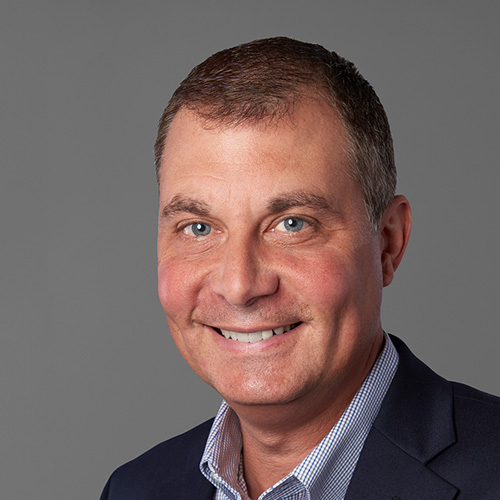 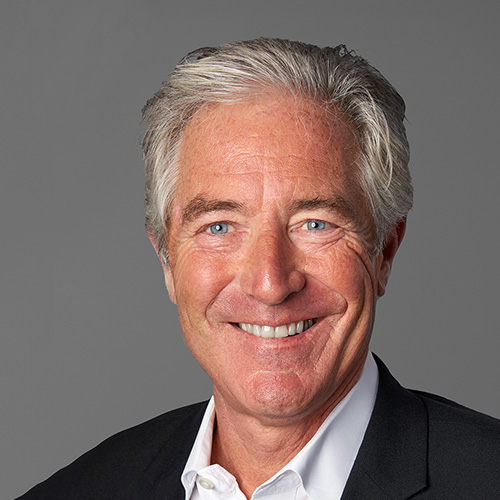 Dave Franco, former director of resale sourcing, was promoted to vice president of global sourcing – resale. He is responsible for refining and executing M. Holland’s worldwide sourcing strategies and expanding the company’s global presence.
FUN FACT: During one summer in college, Dave worked for the Middlesex County mosquito control task force in New Jersey. On numerous occasions, he found himself wandering through waste management systems. 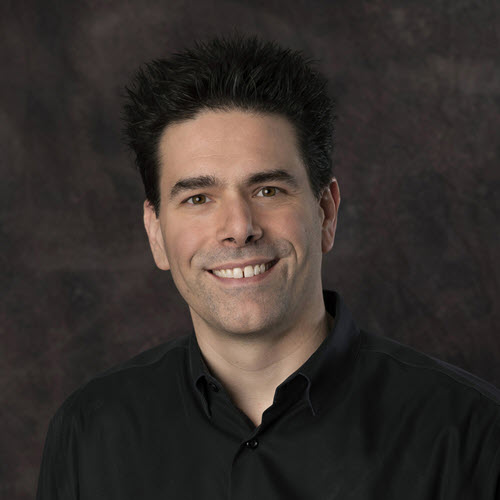 Neil Goodrich, former IT director, was promoted to chief innovation officer. He helps spearhead the company’s efforts to revolutionize its digital platforms and experience for employees, clients and suppliers.
FUN FACT: Neil once worked as a private investigator, conducting surveillance on people faking injuries. 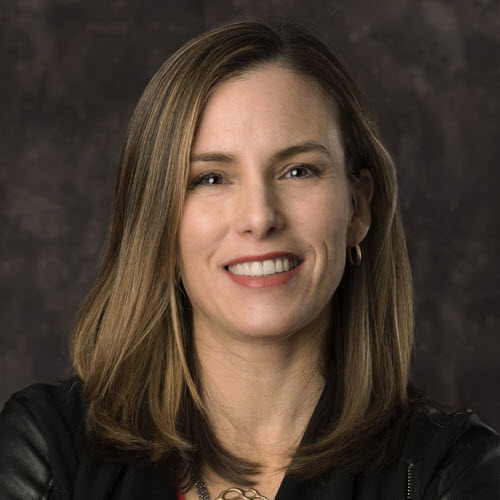 Lisa Kaplan, former director of marketing and corporate development, was promoted to vice president of marketing and strategic planning. She will continue to oversee M. Holland’s global marketing and branding efforts in addition to developing the company’s annual and forward-looking strategic business plans.
FUN FACT: A competitive swimmer in high school, Lisa also participated in an annual synchronized swimming show. 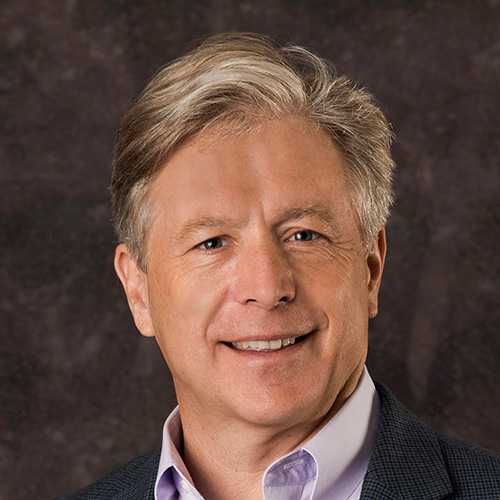 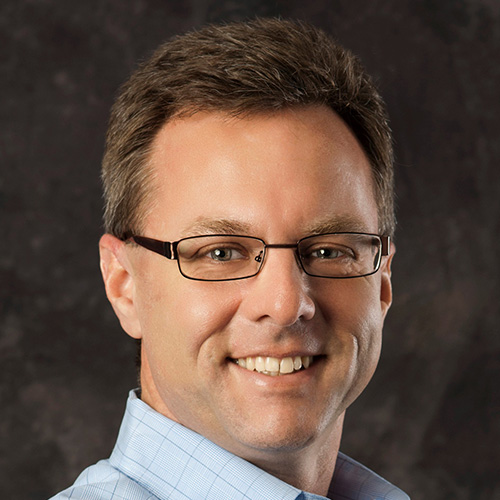 Please join M. Holland in congratulating Steve, Marc, Dave, Neil, Lisa, Dwight and Jon on their recent promotions. These new positions serve to recognize their passion, talent and continued dedication to the future of the company.